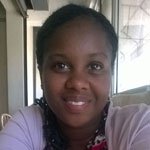 500kg of narcotic miraa seized at JKIA in Nairobi

Detectives at Jomo Kenyatta airport, Nairobi, have intercepted 500 kilogrammes of narcotic dry miraa concealed as tea packets for export to the US, Australia and Austria.

The drugs were hidden in 52 packets, packed as green stevia tea, according to a statement from the Directorate of Criminal Investigations (DCI).

DCI on Tuesday said the packets were sent by various exporters and were on their way out when detectives smoked out the drugs during a routine screening.

The Kenya Revenue Authority has issued a seizure notice on the narcotics.

While this was khat (also qat) laced with hard drugs, debate on whether miraa is a drug or a harmless stimulant has been raging on for years.

The leaf, whose active ingredient is cathinone, is grown mainly in Yemen and East Africa— Kenya, Ethiopia, some parts of Uganda and in Madagascar.

It has been associated with various health problems, such as impotence in men, dental complications as well as heart conditions.

The compounds cathinone and cathine, active ingredients of the mild stimulant, were listed in a schedule of harmful compounds in the 2000s, effecting the ban on the crop in the US, Norway, Canada and Sweden.

Khat is quasi-legal (its legality is ambiguous), as Lee Cassanelli, a scholar who wrote a seminal chapter on the drug, once said.

In Kenya, it is not only legal but also a main cash crop in Meru and Tharaka Nithi counties. 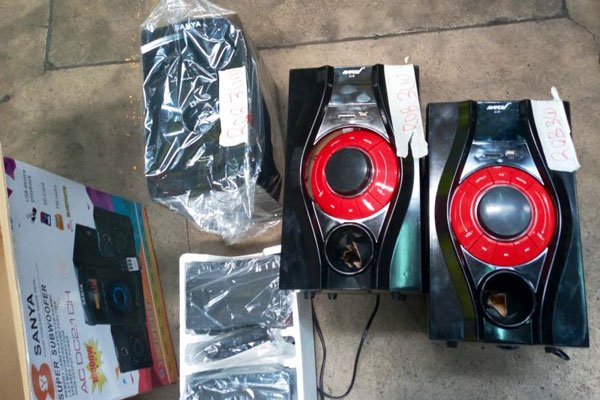 The heroin that was found hidden inside speakers at Jomo Kenyatta International Airport in Nairobi. PHOTO | COURTESY

Miraa gained popularity in the rest of the world after Somalis, who are very fond of it, trevelled with it around the globe.

But in 2013, the Netherlands, which acted as a transport hub for the drug to rest of the world, also banned it.

The then Dutch Immigration Minister Gerd Leers is quoted by Radio Netherlands as saying that 10 percent of Somali men in the country were badly affected by the drug.

"They are lethargic and refuse to co-operate with the government or take responsibility for themselves or their families," he said.

A government report released to back the ban also cited that noise, litter and perceived public threat posed by the men who used the drug were the reasons behind the move.

The UK soon after declared miraa a class C drug, banning further imports of the stimulant into the country.

Kenya’s biggest market for miraa today is Somalia, with 90 percent of the product going there.

Mogadishu once banned the stimulant after Nairobi banned direct flights between the two cities over terrorism fears. 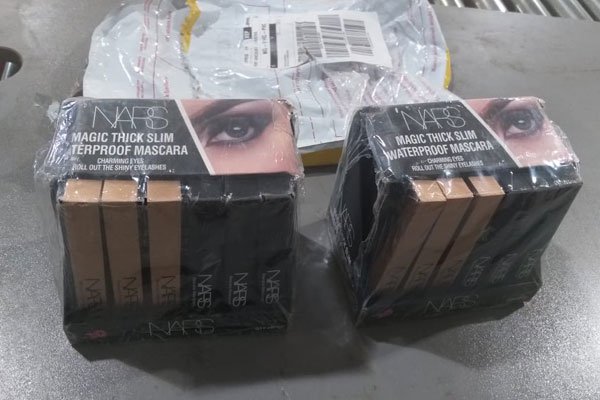 The heroin that was found concealed as make-up. PHOTO | COURTESY

In an earlier operation at JKIA, crime busters based at the airport seized a consignment of heroin disguised as make-up.

The narcotic was inside 48 boxes of mascara and was registered to be airlifted from Nairobi to Port Harcourt, Nigeria.

One suspect was arrested and is in police cells.

In yet another operation last week, more heroin, weighing 12 kilos, was found inside two radio speakers.

The hard drug had been declared as traditional baskets and sandals destined for Monrovia, the capital of Liberia.

The goods were transported to the airport for export by a clearing agent.

One person was arrested in connection with the illicit cargo.

3 foreigners arrested with narcotics at JKIA

Tanzanian among the suspects.

CS Macharia says the government will look at other options if Kenya Airways' proposal fails.

Juve include Ronaldo in squad for Champions League

How medical student met her death