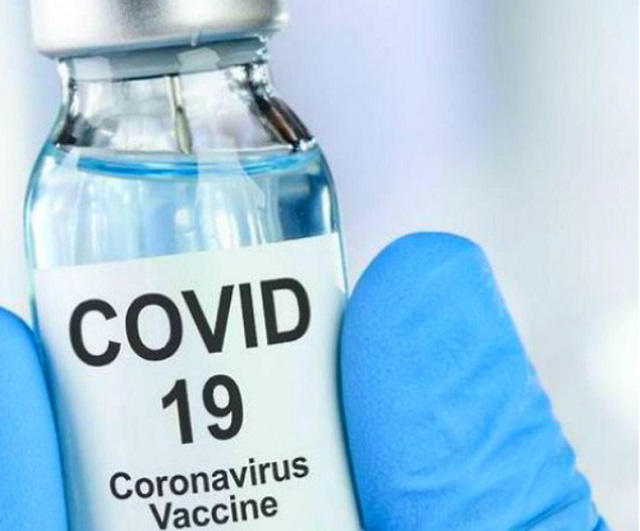 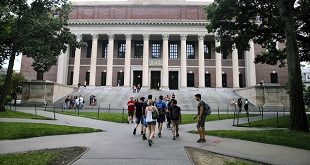 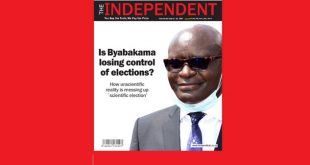 IN THE INDEPENDENT: Is EC’s Byabakama losing control? 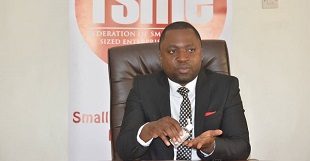