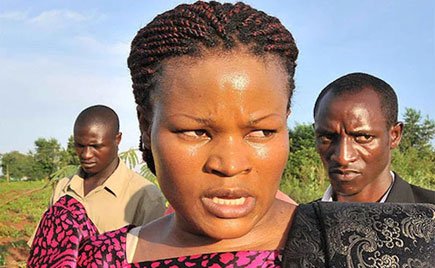 In a March, 29 letter to the Criminal Investigations Department (CID), Ms Nantaba says she is

Mr Taitika said among the injured students, 8 of them are in critical condition

Government to spend Shs3 billion to get children off streets

An African woman’s journey of love, adventure from Cape Town to Cairo