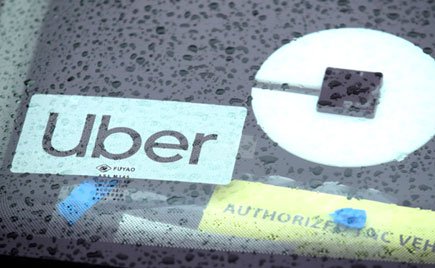 Police said the alleged victim is an adult female, and she was transported to an area hospital

Inside the shady world of gold scams Part II

One year on, tough times loom for Ethiopia's Abiy Ahmed

In Rwanda, a source of forgiveness after genocide

Rwandans at the heart of Uganda-Rwanda row

University secretary, 3 others charged with corruption