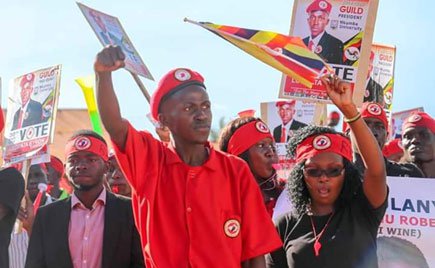 Beware of the danger of Rwandan rebels in DRC – envoy