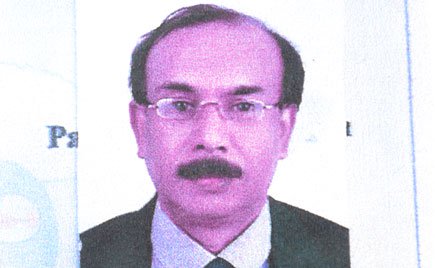 Muhamed Ali Yoosuf has reportedly been suffering from Pneumonia

US performs first kidney transplant from living donor with HIV