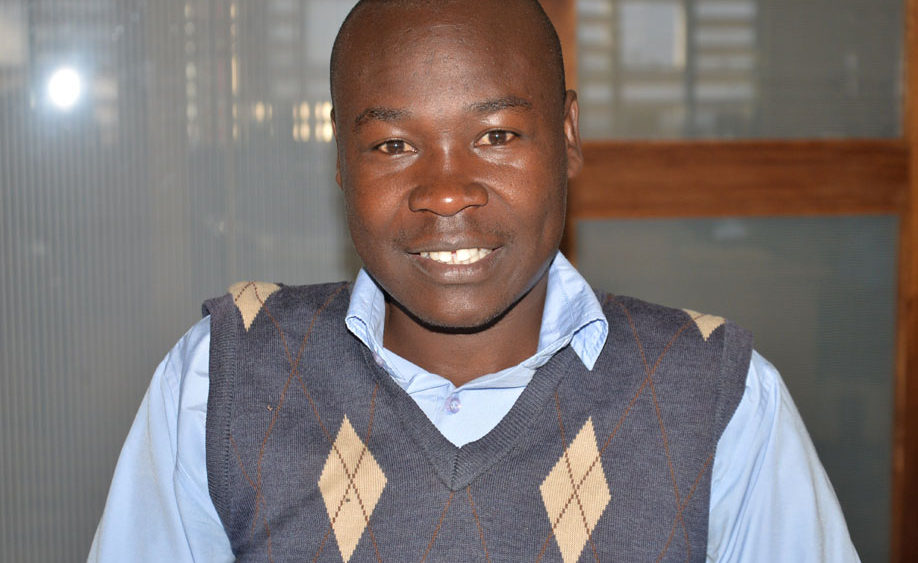 Politics and law in pursuit to impeach Ruto

History shows that the failure rate of such motions is extremely high.

Why Raila is furious with Orengo over Ruto