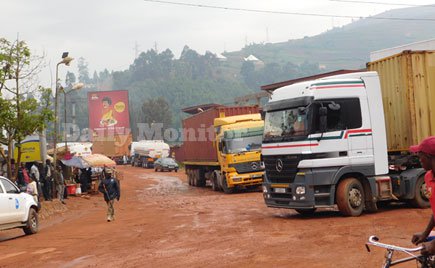 The mother was born in Uganda but has lived in the UK for a number of years. FGM is banned in