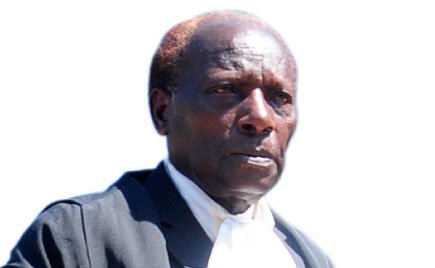 Ethiopia PM in Sudan to broker talks between generals, protesters