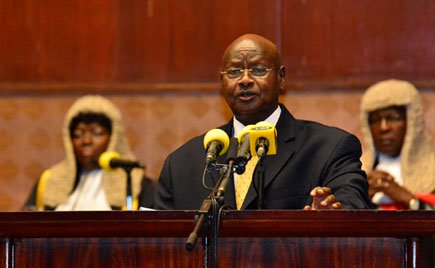 Mr Watira advised the displaced people to seek sanctuary in churches, schools and other public