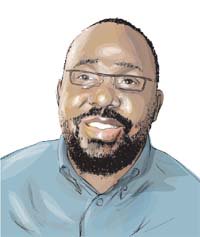 Gold worth billions smuggled out of Africa

The UAE reported gold imports from 46 African countries for 2016.

51 killed in flooding in South Africa

Kenya, Uganda in alert mode as people and livestock starve