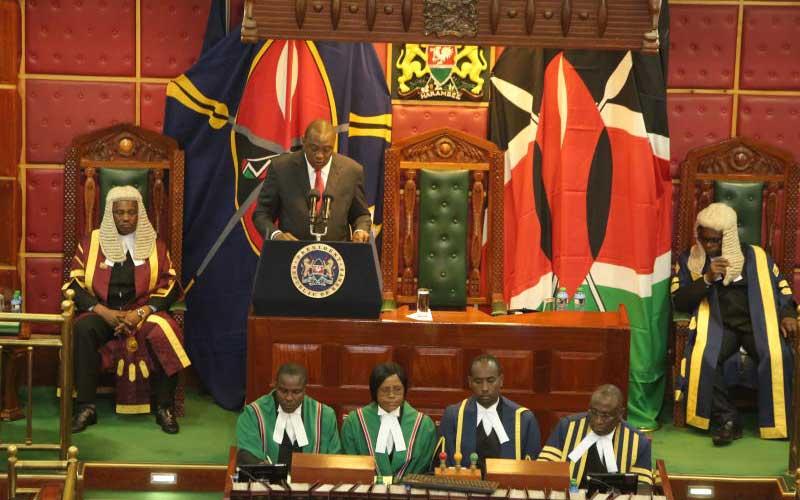 Under public pressure to rein in corruption, Kenya President Uhuru Kenyatta promised an “all-out assault” as he delivered his sixth state of the nation address in April 2019. But as he listed the achievements of his administration in parliament, was he on target with his facts? We checked. The economy Claim

Claim “… outperforming the average global growth.” Verdict – Misleading Kenyatta said the rate the Kenyan economy grew at had outpaced the world. According to the International Monetary Fund’s World Economic Outlook update in January 2019, the world economy grew 3.7% in 2018, a slight dip from 3.8% in 2017.

Sign up to advertise your products & services on our classifieds website Digger.co.ke and enjoy one month subscription free of charge and 3 free ads on the Standard newspaper.