A view of the Los Angeles city skyline as heavy smog shrouds the city in California on May 31, 2015 (Getty/Mark Ralston) How clean air transformed American cities

What have clean air regulations ever done for us? Environmental laws are being increasingly portrayed as burdensome restrictions that stifle economic growth and threaten jobs. This view has crystallised recently with the roll-back of the Obama era Clean Power Plan and Clean Car Plans.

But globally over four million people are estimated to die early each year from breathing polluted air. Almost half these deaths are in two countries; China and India. There are problems closer to home too, with an annual toll of around 100,000 early deaths in the US. In 2010, particle pollution was the 8th greatest risk factor shortening the lives of Americans and ozone pollution ranked 15th.

Air over the US today is very different to that in the latter parts of the twentieth century. In July 1943, at the height of the Second World War, residents of Los Angeles thought that they were under chemical gas attack. People in the downtown area experienced stinging eyes, streaming noses and rasping throats. Many office workers had to be sent home from work. A haze had descended on the city, reducing visibility to less than three blocks. It lasted for days and marked the start of a battle for clean air. Not only did the smogs harm people and crops but it even attacked items made of rubber too, causing them to crack. The culprits then were the petro-chemical industry and the exhausts from the tailpipes of the city’s growing traffic. Industry did not react kindly to restrictions but the difference in LA’s smog today compared with the 1950s is an example of what can be achieved.

On the east coast New York suffered from smogs too. Just eleven months after the infamous London smog of 1952 that claimed the lives of 12,000 people, New York was enveloped in a suffocating haze as still air and fog trapped pollutants in the city for four days. Smoke particles and sulphur dioxide were tracked by a new air pollution laboratory. News that the smog had caused between 170 and 200 extra deaths attracted little media attention but when the city was again enveloped in smog in 1966, authorities knew that they had to take emergency action. Conrad Simon, one of New York’s air pollution scientists said, “We came close to closing the city down”. Power stations were temporarily switched from coal to oil, building owners were asked to turn down thermostats to 60 oF and the city’s waste incinerators were switched off. There were two hundred extra deaths. New York was perhaps lucky that both events happened at weekends when traffic was lighter and fewer factories were operating. Again, the air pollution laws that followed consigned these smogs to history. We need to ensure that it remains that way.

Reducing air pollution saves lives and America’s air has been getting cleaner. Last year, a study by researchers at Yale University estimated that the annual air pollution deaths in the US dropped by almost half between 1990 and 2010 thanks to environmental improvements. A separate study looked at the costs and benefits from the Clean Air Act. Yes, the Clean Air Act imposed cost on industry; around $65 billion, but it produced a health benefit of around $2 trillion. For each dollar invested, the US gained thirty-one dollars in return.

But the benefits do not stop there. For decades the US led the battle for improved air. The actions that were taken at home were seen as a global beacon and the technologies developed in the US were exported around the world. My work at King’s College London draws on measurements made at the most advanced urban air pollution measurement laboratories in Europe. One if these sits opposite London’s Madame Tussaud’s waxworks. It is about the size of two shipping containers and bristles with tubes and pipes that sample the air right next to the busy Marylebone Road. Sometimes, when I am there on my own, I switch off the lights and stand still in the main analysis section, marvelling as the laboratory is lit only by the numbers tumbling across the illuminated screens. The panels on the back of almost every piece of equipment say made in the USA. Fighting air pollution has created US jobs too.

A shining example of US-made technology was the air pollution instrument that was placed on the roof of the US Embassy in Beijing in 2008, just before the Olympic Games. The decision to connect this to a Twitter feed allowed hourly notices on the state of the city’s air to be produced without the diplomatic niceties. The Beijing government tried to have the messages taken down, declaring them illegal, but the embassy stood its ground. The media attention reached a peak when, in 2010, the measurements from the US embassy went off the top of the US Environmental Protection Agency scale, going from ‘hazardous’ into uncharted territory. The next tweet simply said, ‘crazy bad’. Domestic and international pressure on the Chinese government grew. New air pollution laws were enacted in China in 2012. Air pollution in the sixty-two Chinese cities tracked by the World Health Organisation dropped by an average of 30 per cent between 2013 and 2016 as China acted on home heating and industry and invested in air pollution science and technology. Looking to the future, China is planning land and sea routes, along with energy infrastructure, westwards from across Asia to southern Europe and east Africa. This will be the most ambitious infrastructure and development programme that humanity has ever seen. It is an unparalleled opportunity for investment in green and low-pollution development. If the air pollution changes that China has made at home are continued and spread westwards the life quality and air pollution experienced by billions of people could be transformed. America needs to be part of the solution to this global problem too.

The air pollution transformation that has begun in China and the past successes in the US show what can be achieved with political will. If we keep our politicians accountable we may see a step change in the health burdens from air pollution and in climate change too. It starts with something as simple as the air around us.

Dr Gary Fuller is an air pollution scientist at King’s College London. He leads the development of the London Air Quality Network, making information on air pollution more accessible to the public. He writes the Pollutionwatch series for The Guardian and was one of Evening Standard’s ‘Progress 1000’ selections, highlighting London’s most influential people in 2017. His latest book The Invisible Killer: The Rising Global Threat of Air Pollution–and How We Can Fight Back comes out in March 2019 from Melville House.

BROWSE SALON.COM
COMPLETELY AD FREE,
FOR THE NEXT HOUR

No tracking or personal data collection
beyond name and email address 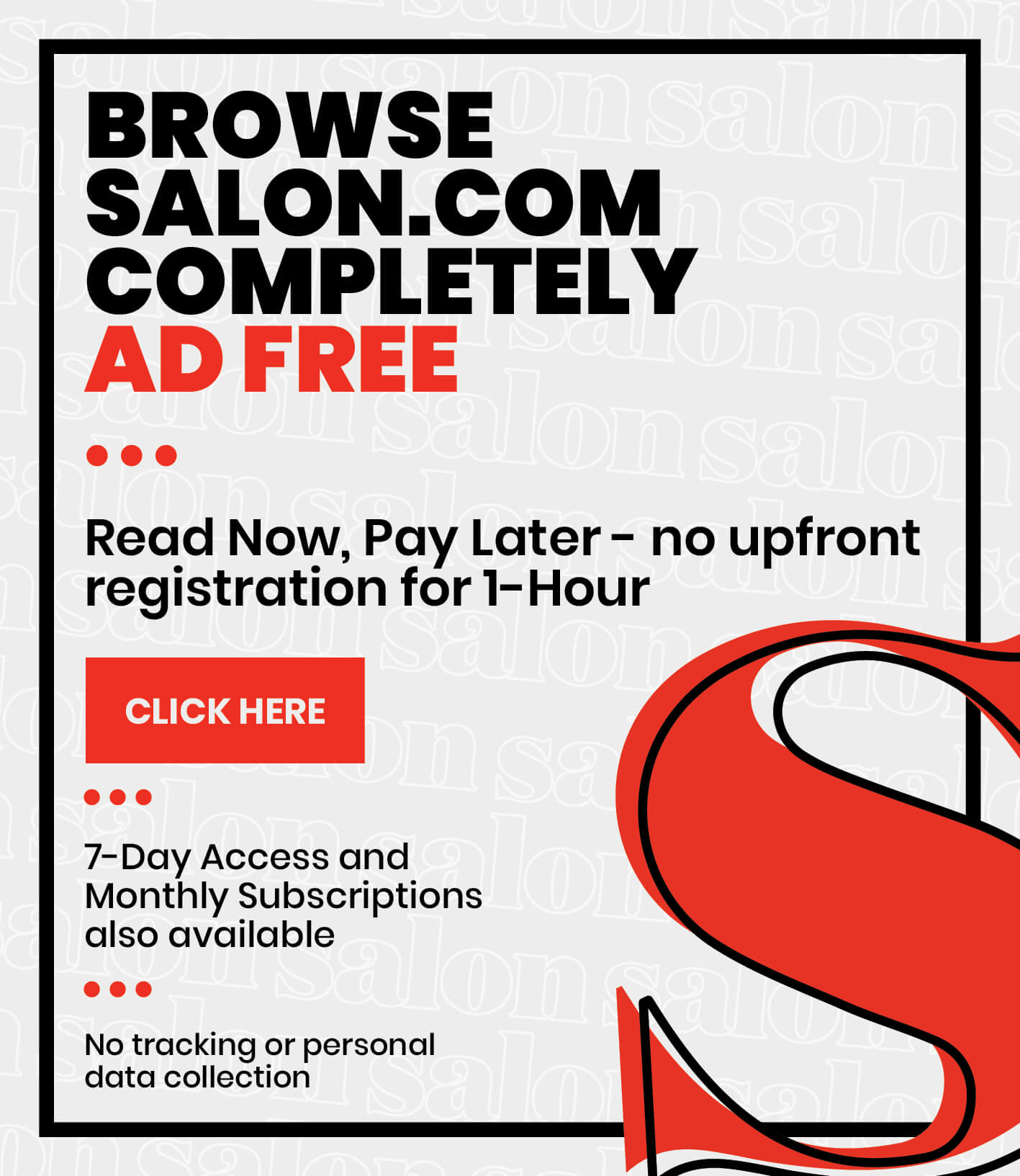