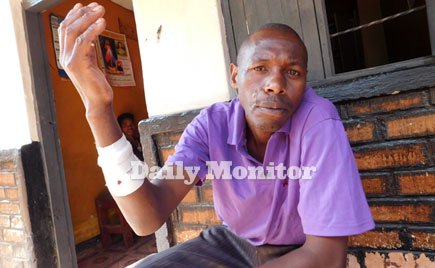 Mengi: The story of an African self-made billionaire