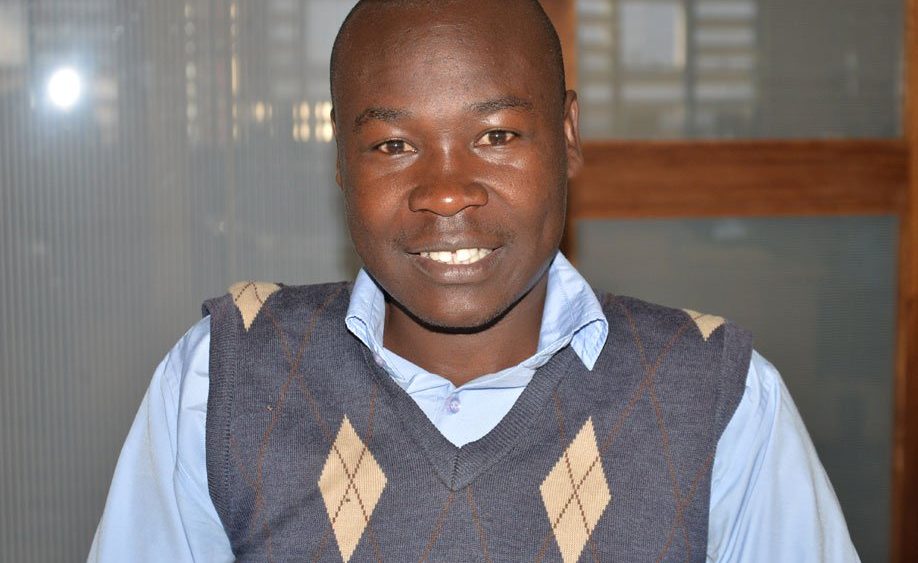 IATA predicts yet another year of losses for African airlines

African airlines will record losses in 2019 as their profitability will be weighed down by low load factor and high cost of operations resulting from increased cost of fuel, says a recent report by the International Air Transport Association (IATA).

The loss remains unchanged from what was recorded last year as airlines still struggle with low numbers and high cost of operation.

According to IATA, Each passenger carried is expected to cost the carriers $1.54 (Sh154), leading to a -1.0 percent net margin.

“Africa airlines will deliver a $0.1 billion loss (unchanged from 2018), continuing a weak trend into its fourth year. Each passenger carried is expected to cost the carriers $1.54, leading to a -1.0 percent net margin,” says IATA in the report.

However, the report notes that a few airlines in the region will be able to achieve adequate load factors, which averaged the lowest globally at 60.7 percent in 2018.

Overall, IATA says a number of airlines around the world will make losses this year in what is attributed to high cost of operation resulting from increased cost of fuel, making it the worst year since 2014.

The agency has downgraded its 2019 outlook for the global air transport industry to a $28 billion profit (from $35.5 billion forecast in December 2018). That is also a decline on 2018 net post-tax profits which IATA estimates at $30 billion.

Global demand for airlines this year will grow by 5.0 percent down from 7.4 percent last year.

Of all the airlines in the world, it is only North American, Europe and Asia-Pacific carriers that will register high profits compared with other aviation firms in the world.

“North American carriers will deliver the strongest financial performance with a $15 billion post-tax profit (up from $14.5 billion in 2018),” says the report.

That, says the agency, represents a net profit of $14.77 per passenger, which is a marked improvement from justseven years earlier ($2.3 in 2012).

“Net margins, forecast at 5.5 percent, are down from 2018 levels owing to higher than expected fuel costs and slowing growth,” IATA said.

The agency says limited downside in this region has been underpinned by consolidation, which has helped to sustain load factors (passenger + cargo) above 65 percent, and ancillaries, which limit the impact of higher fuel costs, keeping breakeven load factors to 59.5 percent.

The forecasted drop in demand will likely hit African carriers including Kenya Airways, which saw its financial revenue boosted by growth in number in the 2018 financial year.

In the financial report that KQ released recently, the airline says that its growth in revenue was mainly boosted by growth in number of passengers in the review period to 4.8 million from 3.43 in 2017.

Most of the African airlines have been recording losses in the recent years as competition from other carriers, mostly from the middle-eastern take a toll on their numbers.

Ethiopian airlines is the only carrier that has been recording profits in the last couple of years with experts attributing impressive performance on the government backed subsidy.

Mwende Mwinzi 'must renounce US citizenship'

Members of Parliament resolve that President Kenyatta's Seoul envoy nominee has no other option.

PAC demands answers after learning that Annuar Investments was paid before registration.

Ruto not my target, says Mbadi

US envoy flees teargas in Malawi