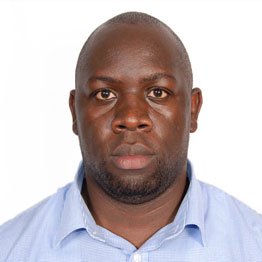 Leaders impressed with the progress and opportunities made byBelt and Road Initiative.

The multiple ownership of lines from the same telco has been linked to fraud and theft.

Diani and all its treasures