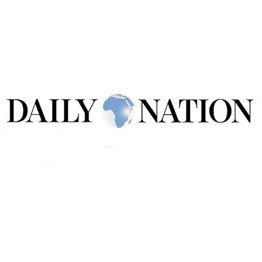 He was received by his Kenyan counterpart Uhuru Kenyatta at the Moi International Airport in Mombasa.

Congo’s Tshisekedi to meet Pompeo in first US visit

Over a million people affected by cyclone Idai- UN