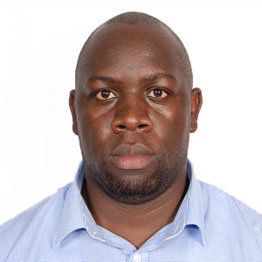 The talks had been suspended for 72 hours as the security in the capital had deteriorated.

Poor rains since last October have also taken a heavy toll of herders and their livestock.