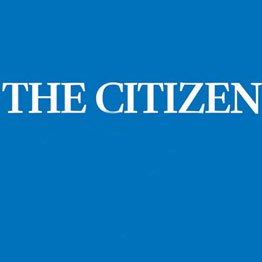 Judges rule sections of the elections act contravenes independence of the poll agency.

US raises tariffs on $200bn of Chinese goods