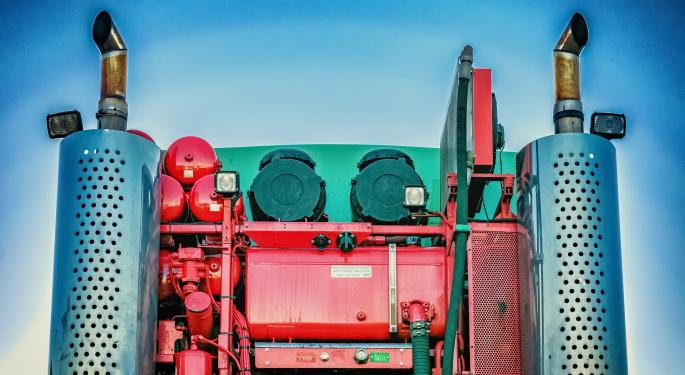 The shipping and logistics sector in Colombia is on a growth streak, fueled by global trade and investment. In April the Japanese conglomerate SoftBank invested $1 billion in on-demand delivery startup Rappi, and the startup announced it would use the money to more than triple the number of cities where it operates in Brazil and enter several other countries in the region, Reuters reported. The Rappi investment comes a few months after Liftit, a Colombian provider of trucking services, raised the largest Series A of any Colombian company. The $14.3 million round was led by the International Finance Corp. and the Brazilian-based pan-Latin American investment firm Monashees. Another Colombian-based operation, nearshoring agency Lean Staffing Solutions, has grown by 1,400 percent since 2015, the agency's Robert Cadena told FreightWaves last month. Lean Staffing operates satellite branches of U.S. freight brokerages in Cartagena, Barranquilla, Bogotá and soon Medellín.

"Believe it or not, there are conversations starting in the Midwest about a low carbon fuel program similar in nature to what we see on the West Coast."

Amazon wants to pay the New York Times and BuzzFeed to expand so it can reach more shoppers outside the U.S. (Vox)

All eyes are glued to Uber, as the ride-hailing giant goes public this week. But SoftBank, the Japanese company that owns 16.3 percent of Uber, is equally an object of fascination. Its enormous stake is part of a broader strategy to invest, in rapid fashion, tens of billions of dollars in technology companies. The Uber IPO will be "the first real litmus test" of SoftBank's gambit, Kartik Hosanagar, a professor at the Wharton School of the University of Pennsylvania, told CNN. "It's their first investment to go public and also one of their larger investments." Uber's IPO is expected to be the biggest of the year, with a valuation that could exceed $90 billion.