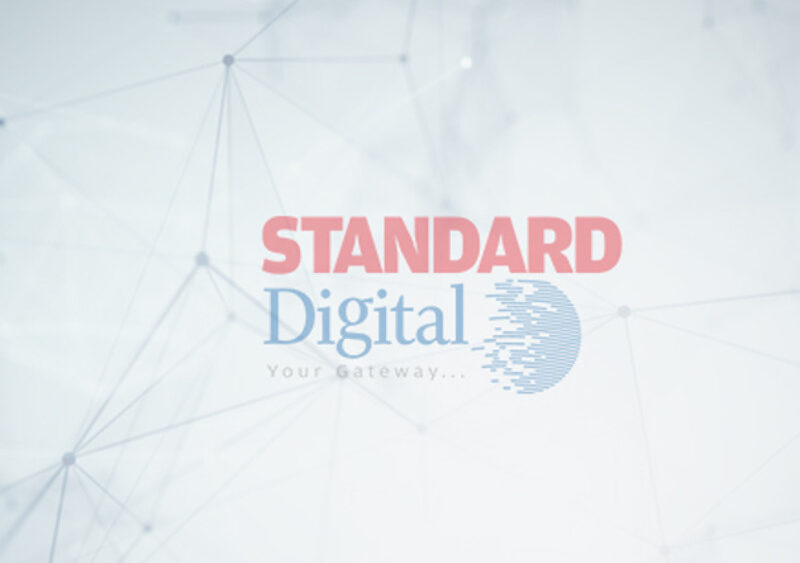 Two unidentified Kenyan journalists have been arrested and detained in Tanzania for crossing the Namnga border illegally. According to Tanzanian authorities, the Kenyan scribes, yet to be identified crossed over to Tanzania and were found interviewing the natives over coronavirus. They were arrested and taken to Longido Police Station-just a few minutes’ drive from Namnaga border post. In a viral video clip shared by a Tanzanian media outlet known as Gadi TV; an unidentified reporter is heard having a phone conversation with a Tanzanian officer who identified himself as Longido District Commissioner Frank Mwaisumbe. In the interview, the officer is confirming that they have detained Kenyan journalists who were found interviewing locals over the coronavirus pandemic.

“They have entered Tanzania illegally and have not passed through the border. When they were questioned they said that the journalists who were covering coronavirus for a certain TV station,” Mwaisumbe said. He further said that the two will be arraigned for trespass and travelling illegally to a foreign country to conduct interviews without getting clearance from the authorities. Media Council of Kenya is yet to ascertain the identities of the journalists who are currently under detention. This comes after President Uhuru Kenyatta on Saturday announced border closure with Tanzania to restrict the movement of persons across the border because of coronavirus fears. The move may have been contributed by increased imported cases of coronavirus from the neighbouring country. Kenya recently ordered compulsory testing before clearing truck drivers from Tanzania after it emerged that they were carriers of the disease.

SEE ALSO: Why border standoff may cause food crisis

But in what seemed to be a retaliatory move, Tanzanian President John Magufuli reacted by announcing a border closure withy Kenya. His order will bar truck drivers moving cargo from crossing Tanzania into Kenya. He also fired his deputy minister for health minister Dr Faustine Ndugulile and replaced him with Dr Godwin Mollel. He, however, did not issue any reasons for his decision in the Communique that came from State House on Saturday. 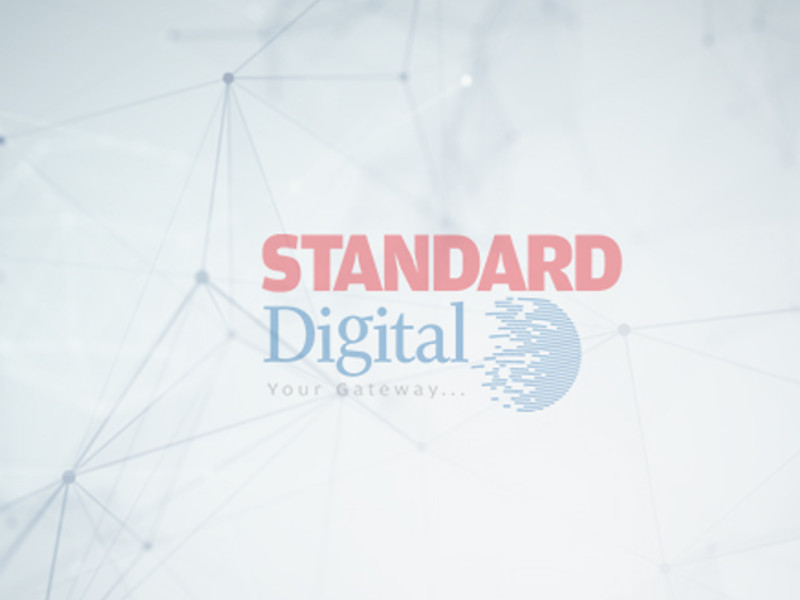 Journey to the city that was off the beaten track

Agony for cancer patients as caregivers stay away

Factbox: What happened in Rwanda's 1994 genocide?

Factbox: What happened in Rwanda's 1994 genocide?

Kindly click the button below to give us your feedback. Thank you!