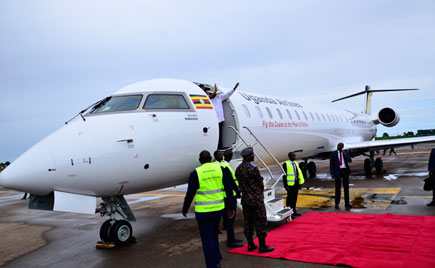 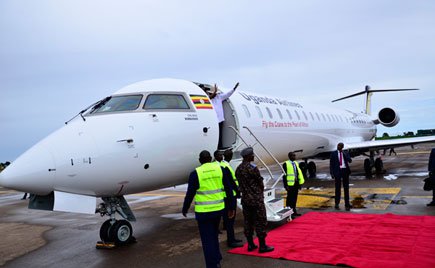 Suspects not obliged to provide evidence to CID officers – court

Musiime built his castle on 12 decimals in 11 months