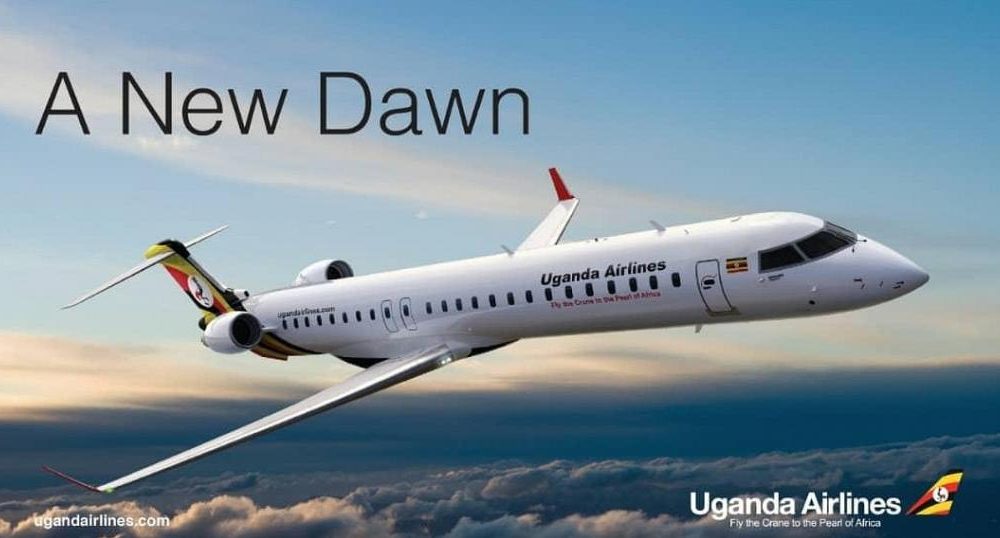 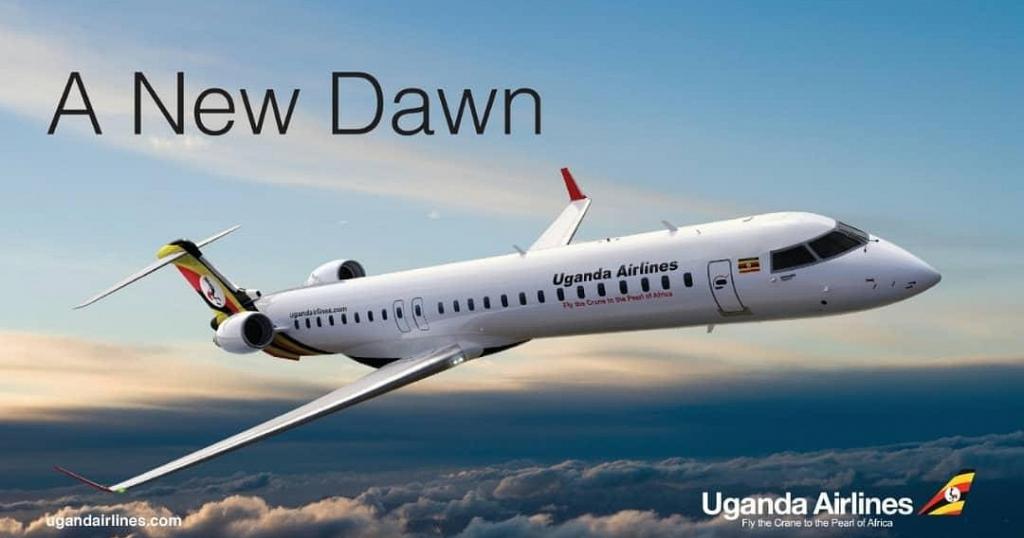 Ugandans were treated to the sight of two Bombardier CRJ900 jets that touched down at the Entebbe International Airport on Tuesday morning, in the latest step taken towards the revival of the national airline.

President Yoweri Museveni’s government believes that restarting the national carrier will help Uganda take a slice of the region’s growing aviation business and also invigorate the service sector of the economy.

Two of the planes were flown out of Montreal on Friday and passed through northern Canada, to Reykjavik, the capital of Iceland, before making their way to Maastricht in the Southeastern Netherlands. They would then connect to Cairo, Egypt from where they headed straight to Entebbe.

At Entebbe, the planes circled around the airport, and were water cannoned before being officially received by president Museveni.

About the CRJ900 plane

Uganda Airlines will become the first carrier to operate the new CRJ-series atmosphere cabin in Africa.

Atmosphere cabin design allows passengers to carry and store an “oversized” roller bag within the aircraft cabin bins, which minimizes the need to check bags at the counter or the gate.

According to the manufacturer, the new model atmosphere cabin sets new standards of passenger experience in the regional jet market segment.

Uganda paid Shillings 280 billion ($74,885,202) for the first two planes, and will operate the CRJ900 in dual-class configuration with 76 economy seats and 12 first class seats.

Founded by Uganda’s former dictator Idi Amin in 1976, Uganda Airlines was liquidated in the 1990s by Museveni’s government under a broader program to privatize troubled state firms and open up the economy to private enterprise.

The country is keen to expand its aviation industry, especially as it prepares to start pumping crude oil from fields in its west, a development expected drive up business traveler arrivals.

A new international airport, financed partly with UK credit, is being built near the fields, primarily to service the oil industry.

Once completed it will be the country’s second international airport after Entebbe, south of the capital Kampala, which is also being expanded with a loan from China to handle more passengers and cargo.