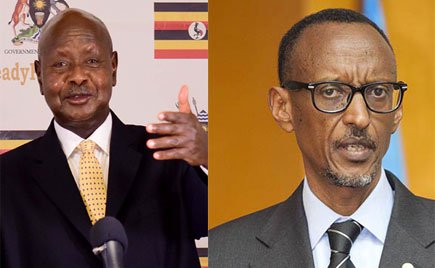 Mr Odinga, who issued the speech on the anniversary of their March 9, 2018 unity deal,