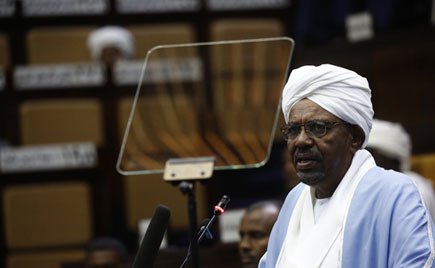 Joys and tales of single fatherhood

This father’s day, we highlight men who are their children’s primary caregivers and share their

Sudan's Bashir to appear in court on graft charge

My mother can't be buried in a bush, says minister Kibazanga