ORGANIZING FOR FERGUSON AND THE NEXT 2, 3, OR

Ta-Nehisi Coates' "Between the Wor 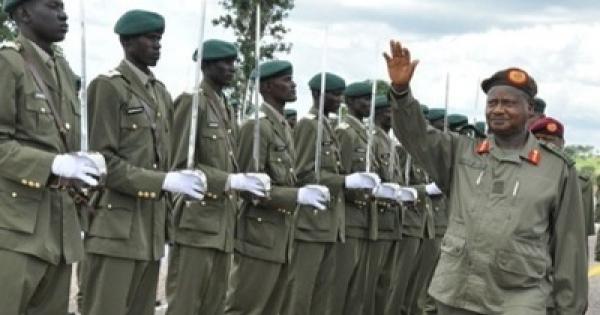 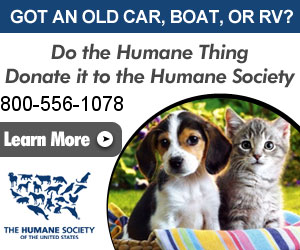