The initiative was launched by Ukraine, Turkey, the Russian Federation and the United Nations on July 22, 2022, enabling the resumption of exports from Ukraine of grain, foodstuffs and fertilizer, including ammonia, through a safe maritime humanitarian corridor. 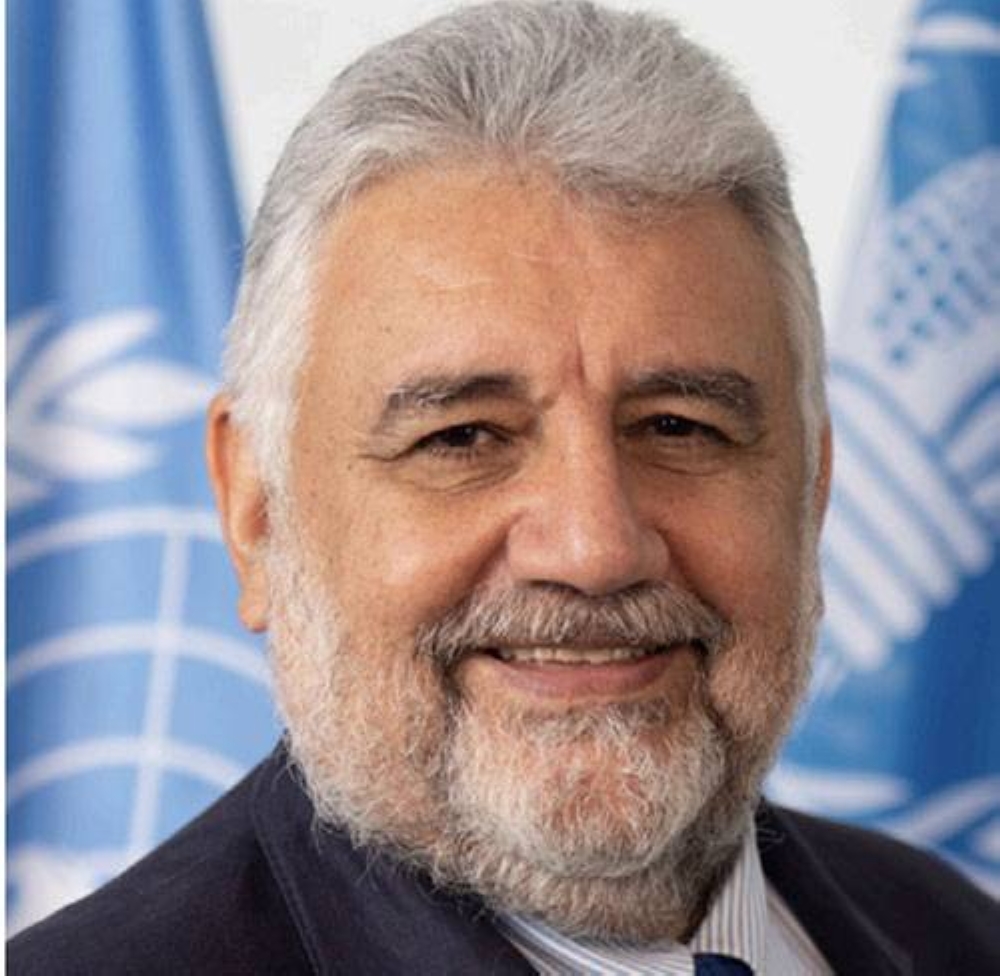 Amir Mahmoud Abdulla of Sudan is the UN coordinator for the Black Sea Grain Initiative. PHOTO from the World Food Program website

Abdulla succeeds Frederick Kenney of the United States who was on loan from the International Maritime Organization (IMO) as interim coordinator for the United Nations at the Joint Coordination Center.

Abdulla brings over 30 years of experience in the areas of humanitarian response and management with the World Food Program (WFP), as well as specialized expertise in emergency operations, supply chain and security. From 2009 until June 2022, he served as the deputy executive director and chief operating officer of WFP, overseeing its humanitarian operations around the world.

Since 1991, Abdulla served in various capacities in WFP both in the field and headquarters. From 2008 to 2009, he was the WFP chief financial officer and director of the Legal Division, managing WFP's budget in response to fluctuating food and fuel prices and implementing accountability standards.

Abdulla also served as branch manager in Juba and Port Sudan for the shipping and forwarding company Transintra and assistant area manager for the Burmeister and Wain Scandinavian Contractor engineering company in Sudan. He also taught at the American School and Comboni College in Khartoum.