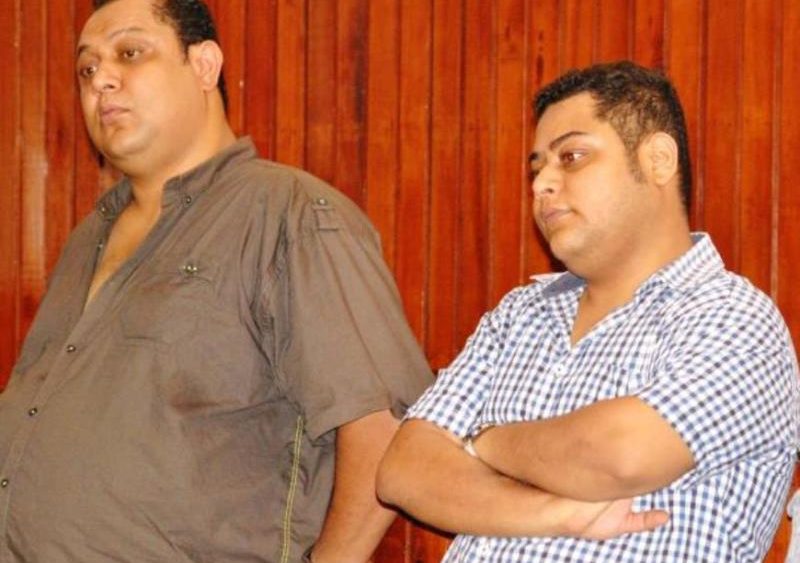 In 2014, a lone man walked streets of a South African city unaware that the steps were to be his last. As he enjoyed the cool winter breeze, a man appeared from the crowd and shot him 32 times, his body shredded by the sheer violence of the act. In Mombasa, a man acting on behalf of one of the most feared crime families got a text message confirming the death of the man. He then made an order for flowers to be delivered to the family of the dead and followed up with a phone call, to pass his condolences. This was just another day in the life of Baktash Akasha, heir apparent to his father’s multi-billion shilling drugs empire headquartered in Mombasa.

This and more horrifying, bloody scenarios have emerged from fresh documents on the magnitude and extent of the Akasha family drug empire filed in a New York court. The documents, filed a few days ago, also show the power and brazenness with which the Akashas ran the drug underworld not only in the country, but on the African continent as well, ending lives brutally and with a finality that underpinned their grip on the drug business. Often, the family ordered the killing of rivals and frequently reveled in abduction, torture and beating anyone who posed a threat, real or imaginary to their empire, always recording their acts of brutality on their phones, flashing the videos out whenever there was a need to intimidate a rival. Too strong to resist Apart from controlling the East African drug trade, the Akasha, in a move that finally led to their downfall, set their sights on conquering the North American drugs market through supply and distribution of the highest grade of heroin.