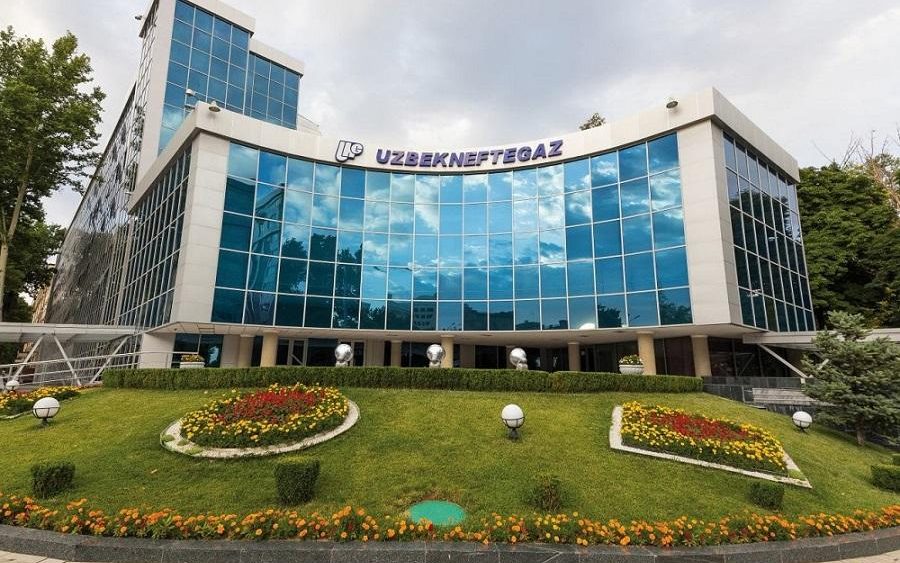 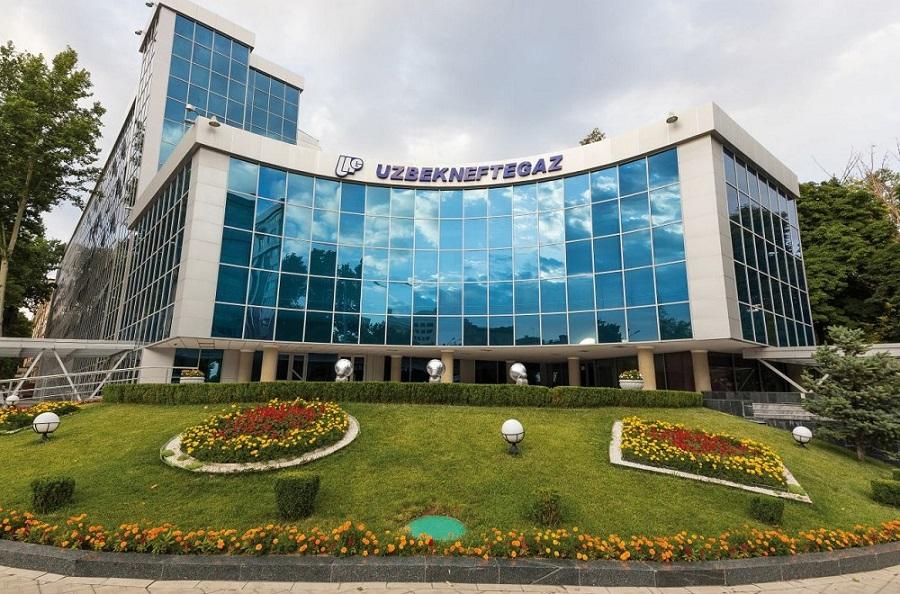 Ulugbek Sayidov, the first deputy chairman of the board of Uzbekneftegaz, held the talks with the executive director of the Bluestone Group, Shlomo Wolf.

At the talks, representatives of the Swiss company expressed their interest in cooperating in promising projects of Uzbekneftegaz on terms of equity financing.

In this regard, the foreign party was invited to participate in the modernization of the Fergana refinery under the terms of a trustee manager and construction of a gas chemical complex using logistics technology as an investor.

In addition, Uzbek side invited representatives of the Bluestone Group to take part in a business forum organized by Uzbekneftegaz for potential participants in the implementation of projects for the deep processing of hydrocarbons in May 2019.

Following the talks, the parties agreed to meet again and, in case foreign investors are interested, to discuss issues of joint implementation of projects.

Earlier, the President of Uzbekistan held a meeting on the development of the oil and gas industry. During the meeting, he instructed that the Fergana Oil Refinery be transferred to the trust management of investors through a public-private partnership.

Switzerland is one of the reliable partners of Uzbekistan. Strong relations of friendship and mutual understanding are actively developing between the two countries.

The progressive dynamics of the Uzbek-Swiss relations demonstrates the continued interest of both countries in full-scale partnership, both in bilateral and multilateral formats.

The renewal of the Swiss strategy on cooperation with Central Asia countries for the period from 2017 to 2020 demonstrates a commitment to increasing interaction.

Uzbekneftegaz was established on May 3, 1992. In 1998, it was transformed into national holding company.

Bluestone is an international, privately owned group which works alongside key partners to manage a diverse portfolio of companies with sustained growth in value for the long term.

Bluestone is a trusted partner of world renowned investment funds based in London, Paris, Switzerland and Asia.

ADNOC to offer consultations to Uzbekneftegaz in oil production and refining

Uzbekneftegaz won't give away 200 liters of gasoline per citizen