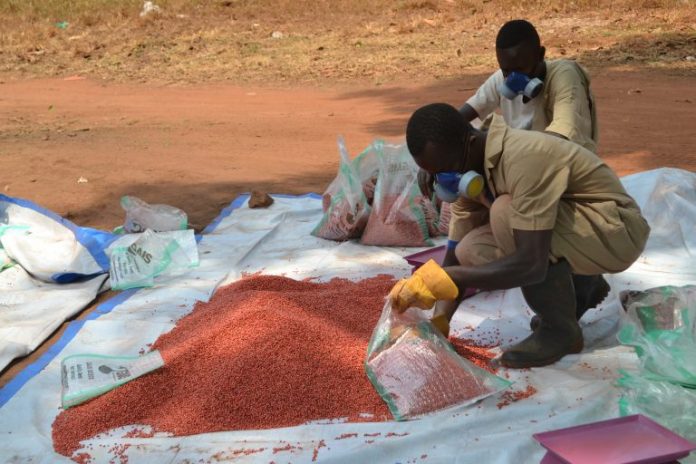 Almost a month to go ahead of the traditional rainy season in Gbudue State, 430 kilometres west of South Sudan’s capital, Juba, smallholder farmers are already tilling their land as they prepare to plant purer, drought-tolerant seeds.

Previously “the government could apprehend and imprison all the ex-fighters returning from the bush,” Pia Philip Michael, the Gbudue State Minister for Education, Gender and Social Welfare, told IPSin an exclusive interview. “But we later found that most of them were children aged between 12 and 17 years, and the best way to help them was to draft a re-integration proposal and implement it.”