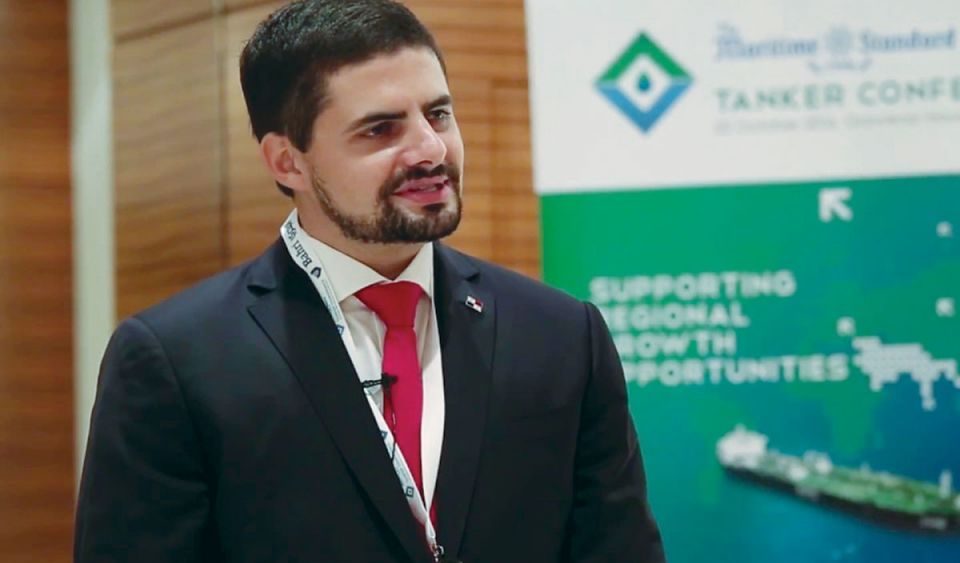 The government of Panama has adopted a new foreign policy aimed at strengthening ties with the Middle East by placing the UAE as its central hub, according to Panamanian ambassador Eduardo Fonseca.

In an interview with Arabian Business, Fonseca said the ‘Falcon Policy’ announced by President Juan Carlos Varela is based on “the promotion of political dialogue, commercial exchange, the strengthening of the country’s connectivity, as well as the positioning of Panama as the preferred destination for tourists and the exchange of good practices”.

“The UAE will serve as a platform for the implementation of said strategy due to its connectivity with the regions involved,” he said, adding that the UAE can be a hub for Latin American business ties with the rest of the Middle East, Africa, India and Southeast Asia.

The policy, he added, comes at a time when between the UAE and Panama are closer than ever before.

Over the course of the last five years, the UAE has opened an embassy in Panama, and both Dubai Chamber and Emirates airline have opened up regional commercial offices there.

Panama, for its part, has opened an embassy and a regional maritime office in the UAE.

“[These make] us gateways to Latin America and the Middle East, respectively,” Fonseca said. “We will see a significant increase in trade and investments.”

In April, Panamanian President Juan Carlos Varela will be among the government figures and prominent business leaders in attendance at the upcoming Global Business Forum Latin America 2019, which is being organised by the Dubai Chamber of Commerce and Industry in partnership with the Inter-American Development Bank.

“As a regional trade and logistics hub Panama is an ideal gateway for UAE companies to access new growth opportunities that are emerging across Latin America,” said Hamad Buamim, the president and CEO of Dubai Chamber of Commerce and Industry.

“The Global Business Forum Latin America is a key pillar of Dubai Chamber’s international expansion strategy and our office in Panama City is working closely with our partners in the region to explore avenues where UAE and Latin American businesses can expand their cooperation,” he added.

Subscribe to Arabian Business' newsletter to receive the latest breaking news and business stories in Dubai,the UAE and the GCC straight to your inbox.