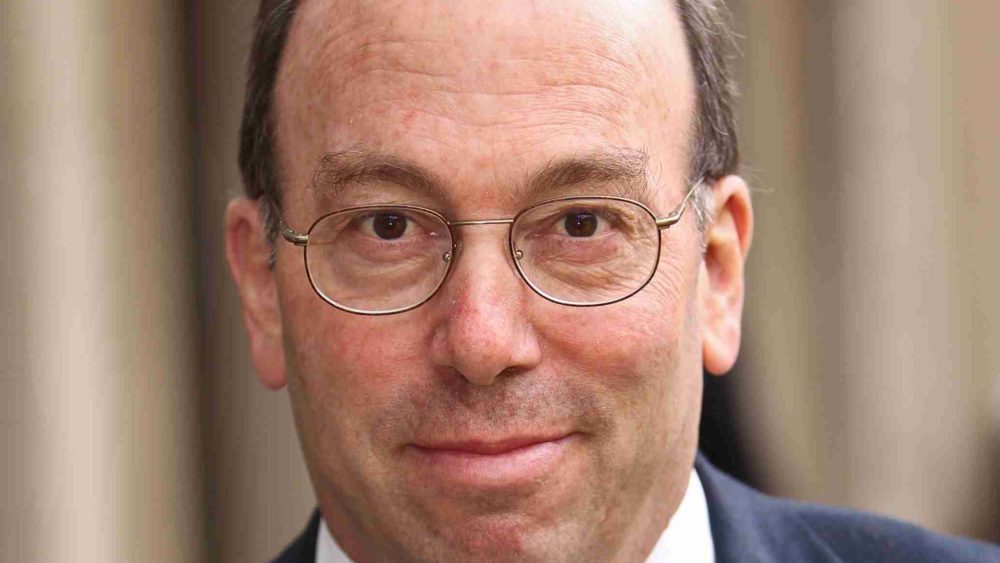 Ethiopia’s prime minister, Dr. Abiy Ahmed—the youngest African leader at 42 years old—has initiated a series of unprecedented economic and political reforms in his first 12 months in office. The core challenge that he faces is moving the economy from state-led to market-based growth while overseeing far-reaching political reforms. Success is far from guaranteed but his accomplishments so far have created an enormous sense of opportunity within the country. 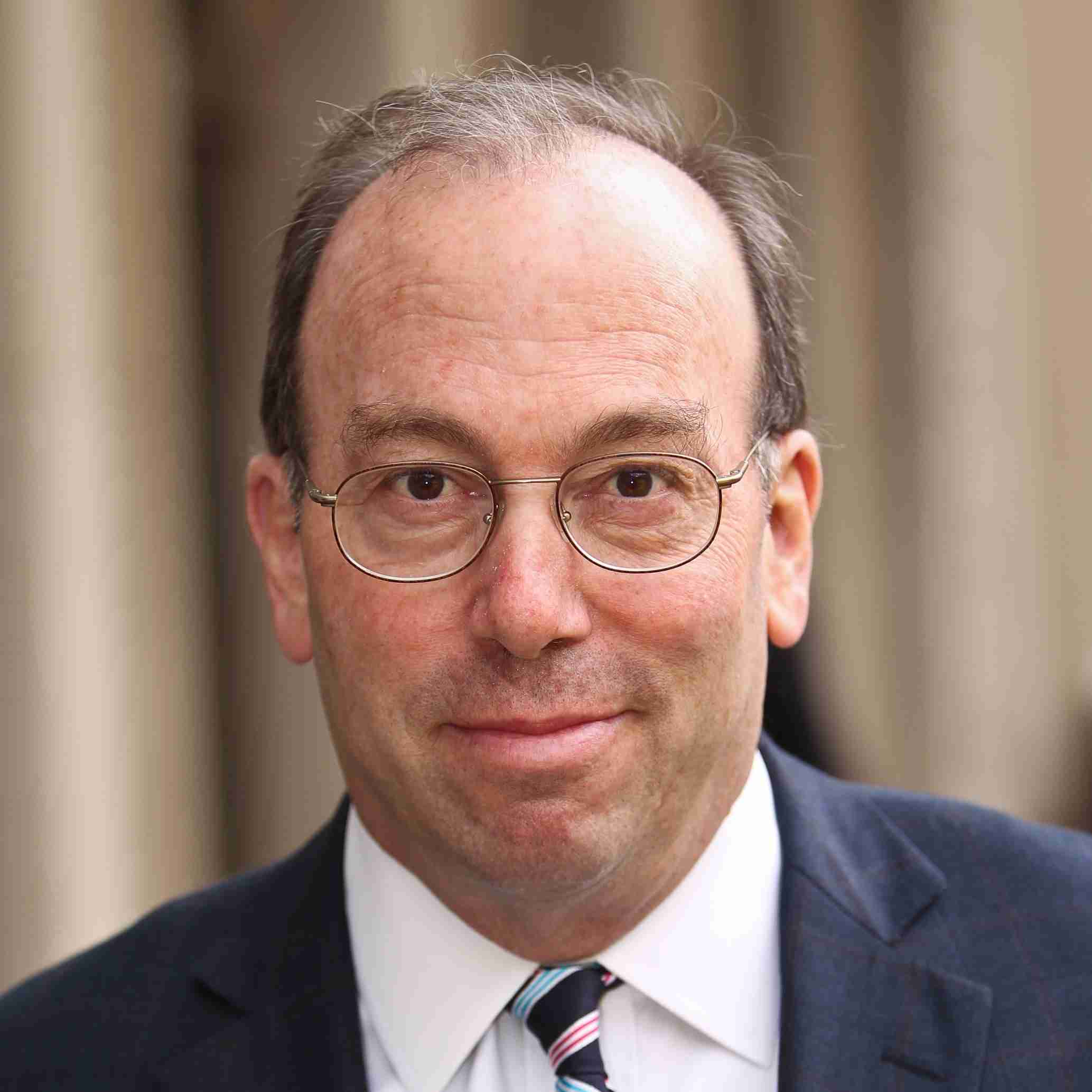 Ethiopia has been one of the continent’s best economic performers, growing at a rate of 10 percent for the past 15 years. It has been a model of state-directed development with a government that permitted no political opposition but invested heavily in infrastructure, agriculture, education, and other sectors. Since Ahmed’s emergence as prime minister, there has been a sweeping political opening with indications that economic reforms will be almost as significant. If Ahmed is able to succeed with his reforms, Ethiopia will emerge as one of Africa’s undisputed leaders.

The prime minister has ambitious plans for the economy. According to the Ethiopian private equity firm, Cepheus Growth Capital, the government plans to fully privatize state-owned sugar plants, railways, and industrial parks. It will partially privatize the four crown jewels of the economy: Ethiopian Airlines, Ethio Telecom, Ethiopian Electric Power Corporation, and Ethiopian Shipping & Logistics Services Enterprises. With more than 60 million mobile and fixed-line subscribers, the government is also planning to publish tenders for two new operating licenses in the telecom sector, which inevitably will lead to competition in new financial and mobile-based services.

The one sector that does not appear to be opening in the near term is the banking sector. With 16 private banks that have averaged a shareholder return of 33 percent annually over the past decade, there appears to be little incentive to move quickly in reforming the financial sector. As the state-owned Commercial Bank of Ethiopia controls at least half of the sector’s assets, continued poor services and an inability to transfer funds between banks will be a constraint on the government’s reform efforts. Inevitably, there will be pressures to allow other African and international banks into this sector.

Migration of Chinese manufacturing jobs to Africa: Myth or reality?

Placing investment at the center of Africa’s development strategy

Ahmed’s efforts have already led to results. The World Bank has provided Ethiopia with $1.2 billion in direct budget support, the largest loan ever to a country in sub-Saharan Africa and the first loan to the country in 13 years after lending was suspended in the wake of the disputed elections of 2005. An Abu Dhabi real estate developer plans to invest $2 billion in a mixed-use development in the capital city of Addis that will include the construction of more than 4,000 residences. More investment is likely to flow into the country as the privatization process moves forward.

Ahmed wasted little time in normalizing relations with Eritrea after 20 years, a stunning development given the previous hostility between the two countries. He freed tens of thousands of political prisoners in his first months in office. Most recently, Ahmed accompanied Somalian President Mohamed Farmaajo to Nairobi to meet with Kenyan President Uhuru Kenyatta in an effort to restore diplomatic relations between his two east African neighbors. Last May, Ethiopia announced that it would remove visa requirements for travelers from all African nations and last week the country became the 21st African nation to ratify the African Continental Free Trade Agreement.

While working to stabilize the perpetually unsettled region of the Horn of Africa, Ahmed faces stiff political challenges at home. Last September, unrest in the capital forced him to cancel his trip to the opening of the United Nations General Assembly. The unrest culminated several years of protests and clashes in Oromia, Ethiopia’s largest and most populous state, and Amhara. As the International Crisis Group notes, a key source of frustration was the inability of the previous Ethiopian People’s Revolutionary Democratic Front (EPRDF) government to create the needed 2 million jobs annually and to ensure that growth in wages kept pace with the rising prices of staples and commodities.

In an effort to end intercommunal violence and to come to terms with the human rights abuses of the past, Ethiopia’s parliament has approved the creation of a reconciliation commission. Not only has there been an increase in ethnic violence, mainly between the Oromo community and other minority groups, since Ahmed’s election, but Ethiopia’s security forces have long been accused of abuses against government opponents. The U.N. estimates that 2.4 million Ethiopians have been displaced by intercommunal violence.

One of Ahmed’s key tests will be preparing for general elections in 2020. In the 2015 elections, the then-ruling EPRDF won all 546 parliamentary seats. The prime minister has taken an initial step in raising expectations for a credible poll by appointing Birtukan Mideksa, a former judge and opposition leader, as head of the National Election Board of Ethiopia, after persuading her to return from self-imposed exile.

The United States and Ethiopia

Ethiopia has become a priority country for the Trump administration. The President’s Advisory Council on Doing Business in Africa, led by Commerce Secretary Wilbur Ross, made it one of four stops on an Africa trip last June. On his first visit to Washington as prime minister, Ahmed met with Vice President Mike Pence who praised his “historic reform efforts.” In December, the Millennium Challenge Corporation selected Ethiopia as eligible to develop a threshold program to reduce poverty and promote economic growth. It remains to be seen, however, what concrete support the administration is able to provide Ethiopia. In the wake of the deadly crash of Ethiopian Airlines’ new Boeing 737 Max 8, clearly hard questions will be asked about the relationship that has existed for six decades between the airline and the plane manufacturer. If there was ever a time for the U.S. to step up its support for a key African partner, it is now.

Africa in the news: Cyclone Idai, $47 billion for climate finance, and power shortages in South Africa

Africa in the news: French president and US diplomats visit the continent, Guinea-Bissau parliament elected, and first African start-up will be listed on the NYSE