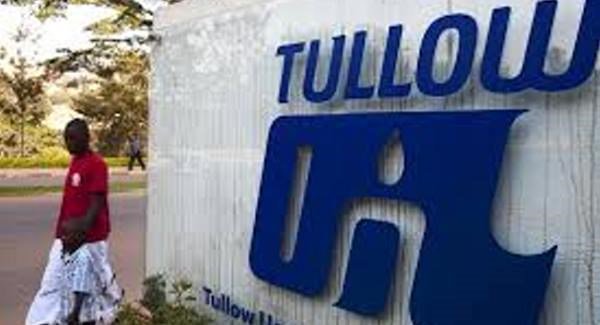 Shares in Tullow Oil fell by over 2% after the Irish-founded exploration company slightly downgraded its production expectations for this year and said progress on highly-anticipated project work in Kenya could be delayed.

Investors unanimously approved Tullowâs planned return to dividend payments after a five-year break, at the companyâs AGM in London.

âThe 3% reduction in 2019 net production guidance provides a headline, but should not concern investors in our view,â Barclays said in a note.

âThis 2018 final dividend and our new dividend policy, which is expected to deliver at least $100m per year to shareholders, reflect the financial and operational progress that Tullow has made over the past few years,â said chief executive Paul McDade.

In February, Tullow reported its first annual net profit in five years and said it would pay a 4.8c per share dividend to investors this year and increase spending in Ghana and set its sights on eastern African projects.

However, Tullow said that plans for a final investment decision at highly-anticipated projects in Kenya by the end of this year now seems like âan ambitious targetâ.

In Uganda, a $208m (â¬186m) payment after selling a stake in its onshore fields to Total in a so-called farm-down deal was delayed last year because the country asked for more tax on the deal than expected.