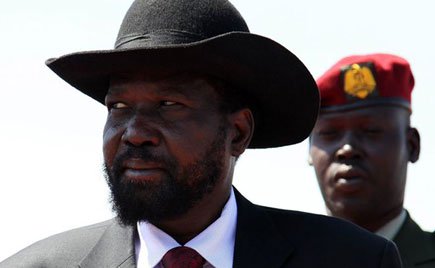 The contract states that Gainful Solutions, run by former US ambassador to Kenya, Michael

Earlier on, a section of the youth told the traders to close their shops, saying they were going

Record 26 Ebola deaths in DR Congo in a single day

URA to collect tuition for all government universities

1,000 police officers ordered to show up