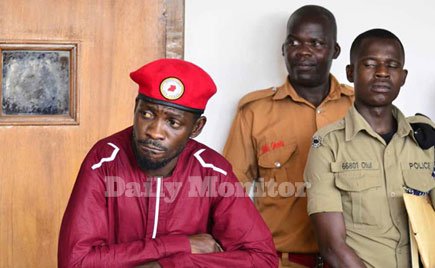 "Practise your profession in a Christian style, treating customers with kindness and courtesy,