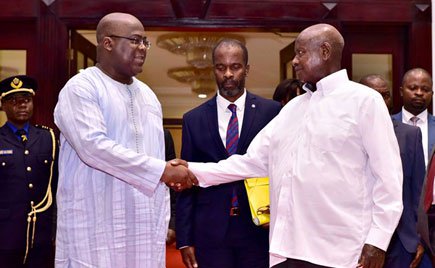 Uhuru and Raila speak on plans for Kenya ahead of 2022