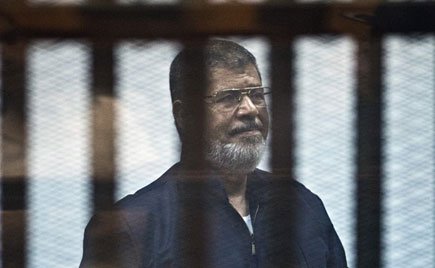 Turkey's Erdogan pays tribute to Morsi, calls him a martyr after his death

Relations between Turkey and Egypt have been virtually non-existent since the Egyptian military,

The official Al-Ahram news website also reported the death of Morsi, who was Egypt's first

King Mumbere goes to Kasese to mourn his mother

I am not interested in Karamoja land, says Museveni