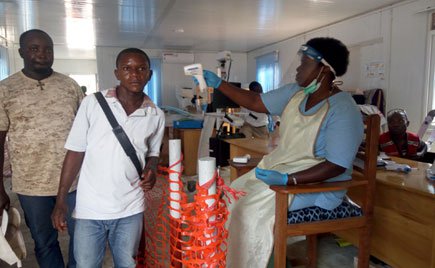 According to the judge, Jackline Nakku intended to kill Ssenyonjo because she concentrated on his

4-year- old girl dumped in pit latrine by her defilers